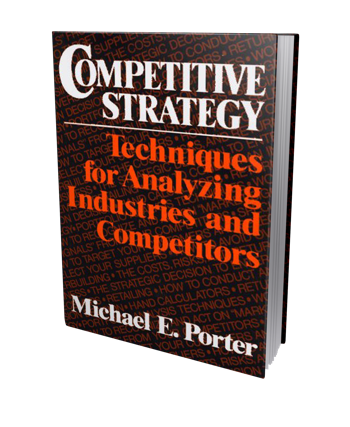 Classic principles, still relevant today, for anyone with responsibility for running a business 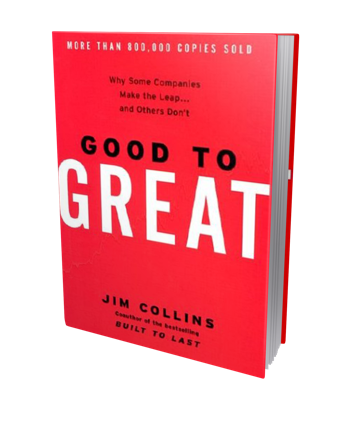 Research-based, fundamental principles that foreshadowed contributed greatly to the catalyzing of a new consciousness of leadership and management in American enterprise. 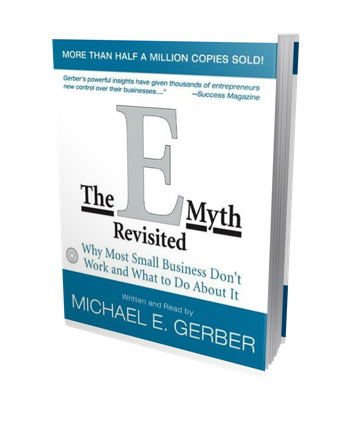 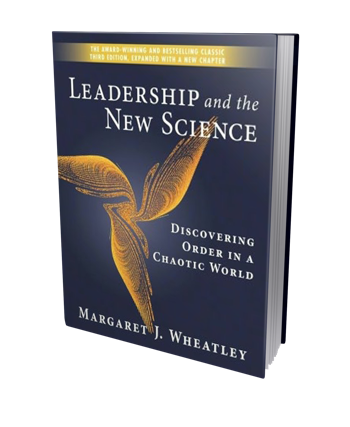 A compelling, history and science-based argument and guidance for establishing followership 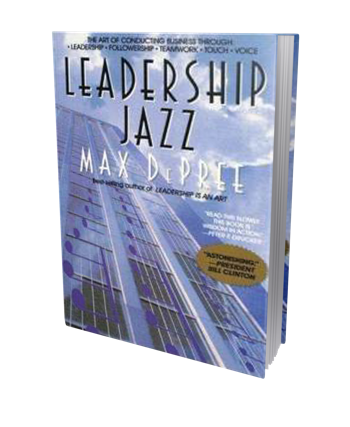 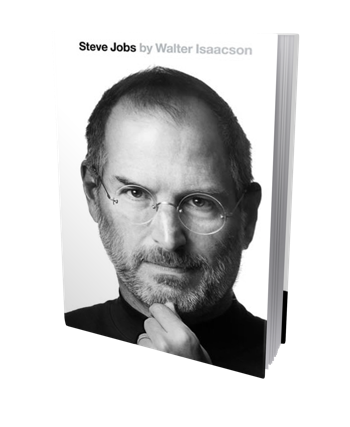 Insights into the fundamental worldview of one who changed the world 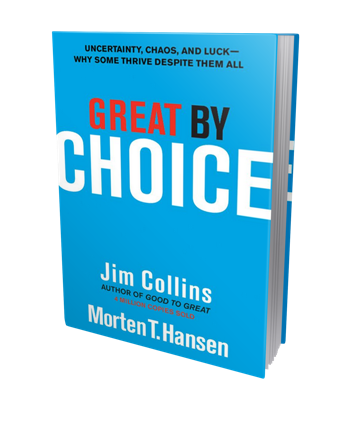 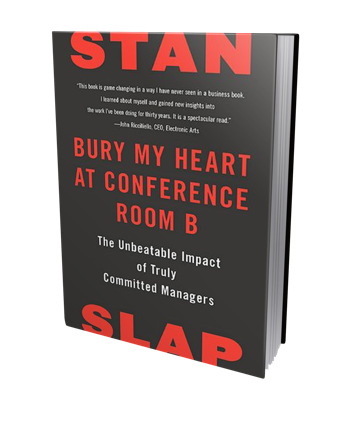 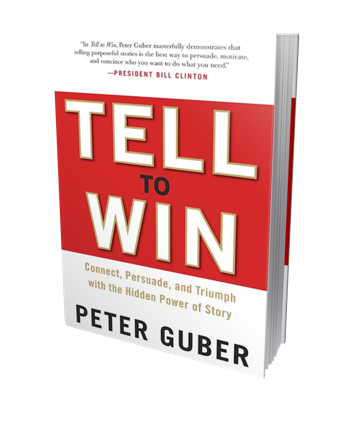 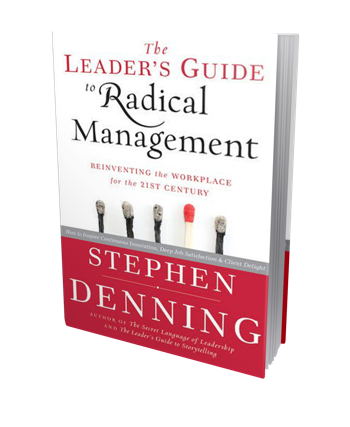 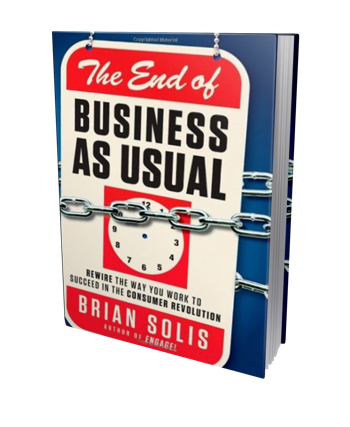 The End of Business as Usual, Brian Solis, 2011 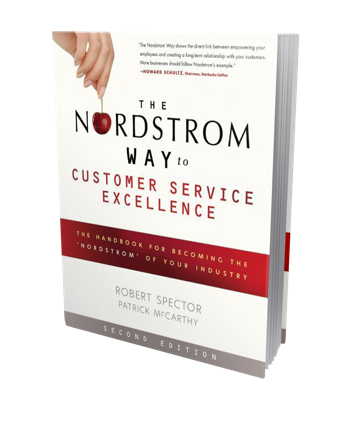 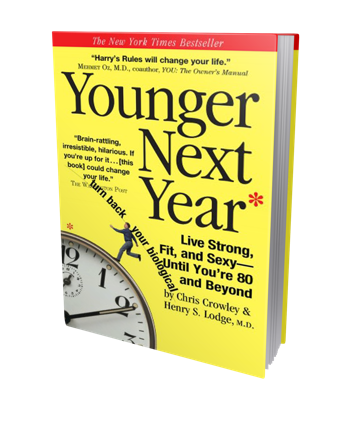 Infectious logic, prose and tips for one of the most underrated aspects of executive effectiveness — physical fitness 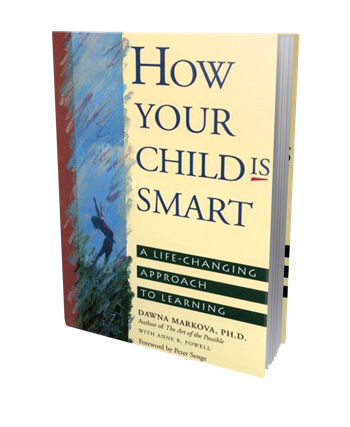 How Your Child Is Smart, Dawna Markova, 1992

Written originally to explain differences about how children receive and process information, an invaluable tool for understanding yourself and how to influence others 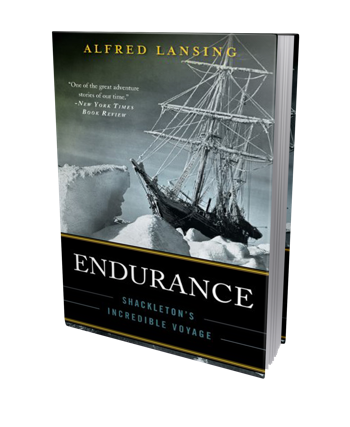 The story of Sir Ernest Shackleton’s fated, trans-arctic exploration attempt of 1914-1916. A tale of principle-centered leadership and the indomitable human spirit that carried 27 shipmates through nearly two years of survival in the arctic wilderness after their sailing ship, Endeavor, was crushed by ice 1000 miles from safety. A truly inspiring example for any leader. 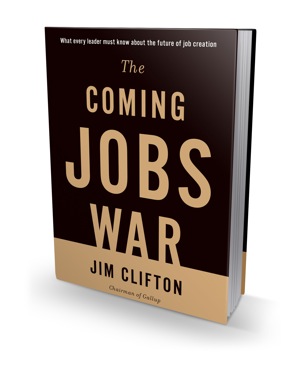 Drawing on 75 years of Gallup studies and his own perspective as the company’s chairman and CEO, Jim Clifton explains why jobs are the new global currency for leaders. More than peace or money or any other good, the business, government, military, city, and village leaders who can create good jobs will own the future.